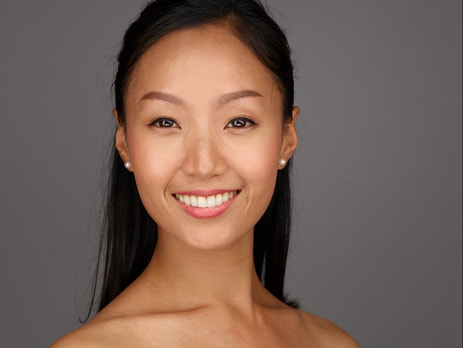 Born and raised in Bangkok, Thailand, Ommi received her early ballet training in her homeland through the Royal Academy of Dance syllabus and achieved the highest award ‘Solo Seal’ at age 14. At 15, she was offered a full scholarship to study at the prestigious Royal Ballet School in London, England. She then proceeded to become the first youngest person to win a gold medal at the Genée International Ballet Competition in 2001, also known as “A Vintage Year”.

During her study in London, Ommi performed with the Royal Ballet School throughout Europe. Upon joining the Upper School, she was selected to perform with the Royal Ballet company in many productions including Snowflakes in Sir Peter Wright’s The Nutcrackerand Willis in Giselle, Stars in Sir Frederick Ashton’s Cinderella, Shade in Marius Petipa’s La Bayadere, and 2ndMovement in George Balanchine’s Symphony in C.In her graduate year she was chosen to represent the Royal Ballet School and the United Kingdom at international galas in Milan and Moscow, performing Sir Kenneth MacMillan’s Concerto 2ndMovement.

In 2004, Ommi was recruited by artistic director Helgi Tomasson of San Francisco Ballet and joined the company as one of its youngest Soloists at age 18. While at San Francisco Ballet, she performed many Principal roles such as Snow Queen, Sugar Plum Fairy in The Nutcracker, Lilac Fairy and Bluebird in Sleeping Beauty. Her repertoire also includes lead roles of many works from various choreographers such as Balanchine's Divertimento No.15, The Four Temperament and Serenade, David Bintley's The Dance House, Christopher Wheeldon's Rush, Tomasson's 7 for Eight andFifth Season, and many others.

In addition to her professional dance career, Ommi served as a ballet master with Bay Pointe Ballet for 2 full length productions in 2016 and is currently Menlowe Ballet company guest teacher. She is a Power Pilates Mat certified instructor and a Balanced Body Comprehensive certified instructor. She is also an ABT® Certified Teacher who has successfully completed the ABT® Teacher Training Intensive in Pre-Primary Level through Level 7 of the ABT® National Training Curriculum. Most recently, Ommi attended the Royal Academy of Dance’s “Professional Dancers’ Teaching Diploma” program in London and became a RAD registered teacher. Ommi has extensive teaching and coaching experience to students of all ages ranging from young children to adults and has taught and guest taught at many schools in the Bay Area and in Thailand. 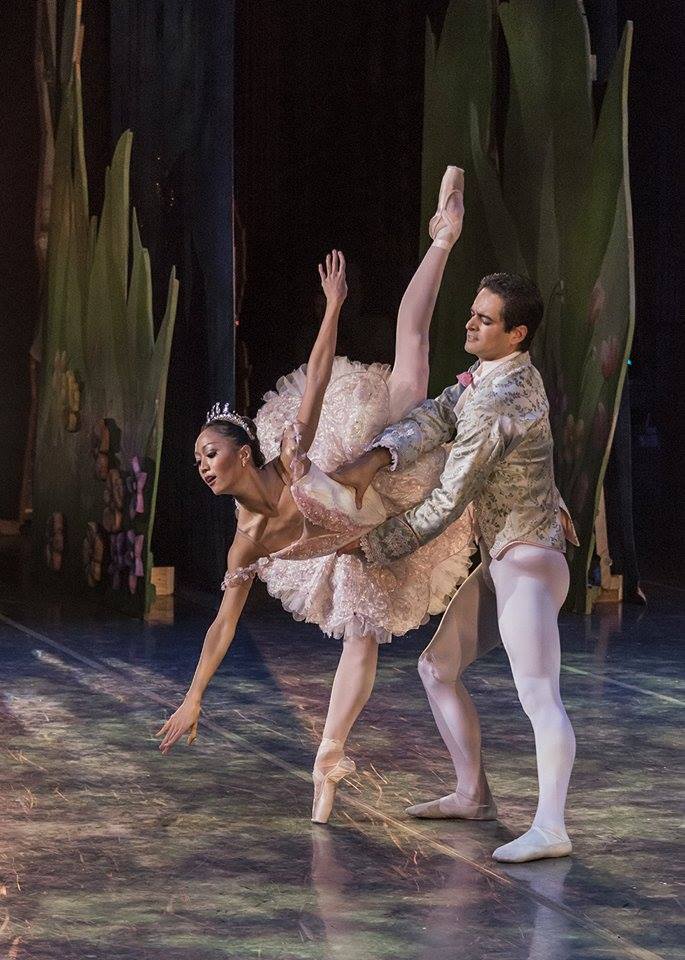 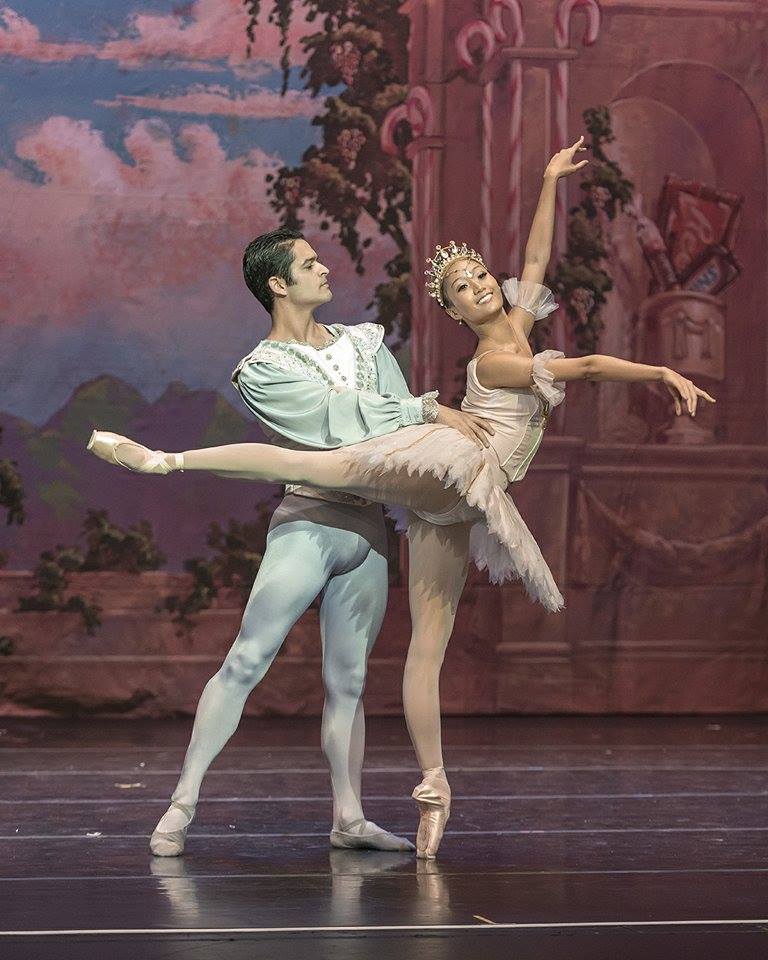 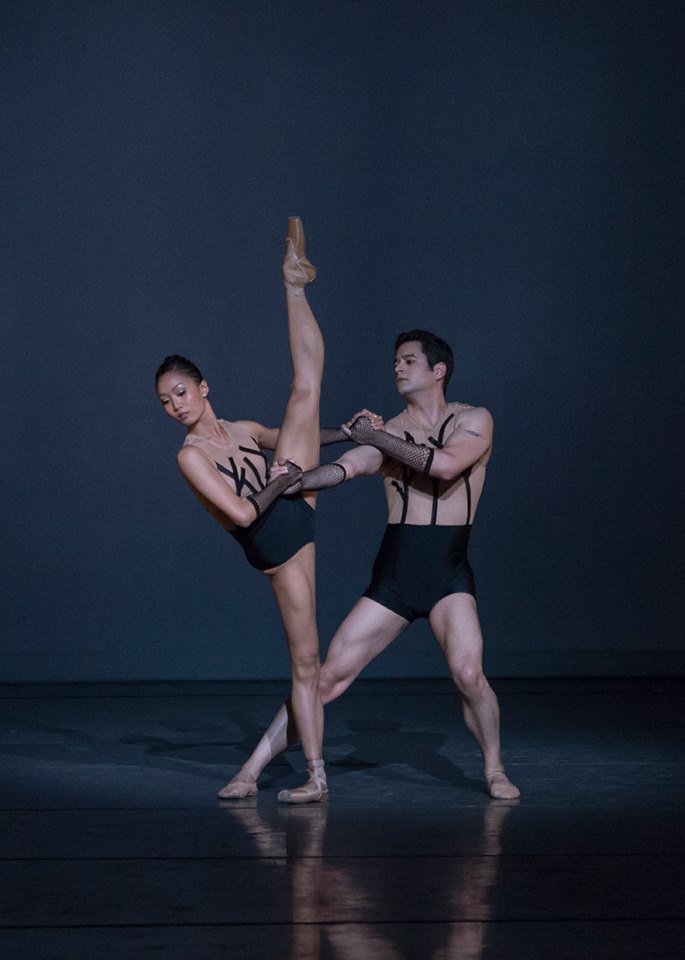 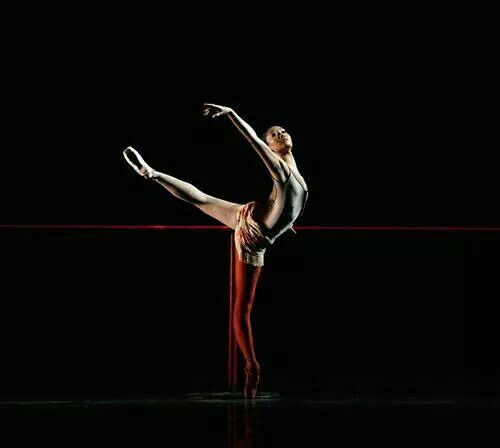 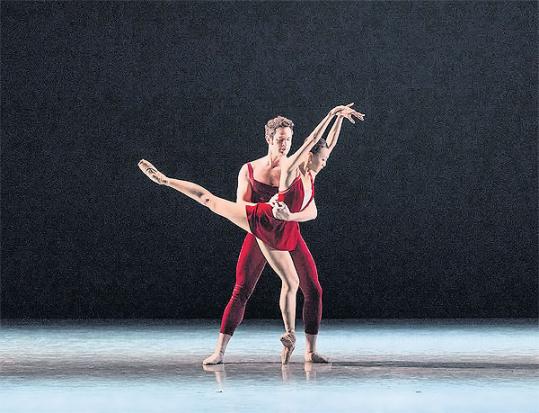 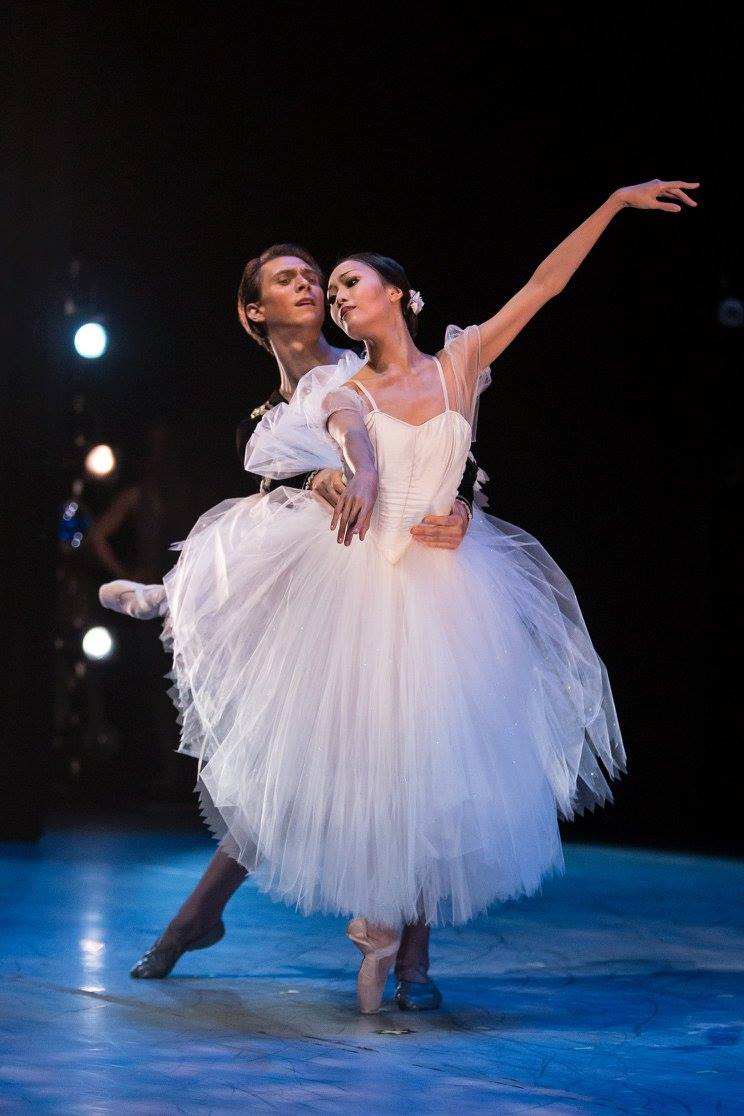 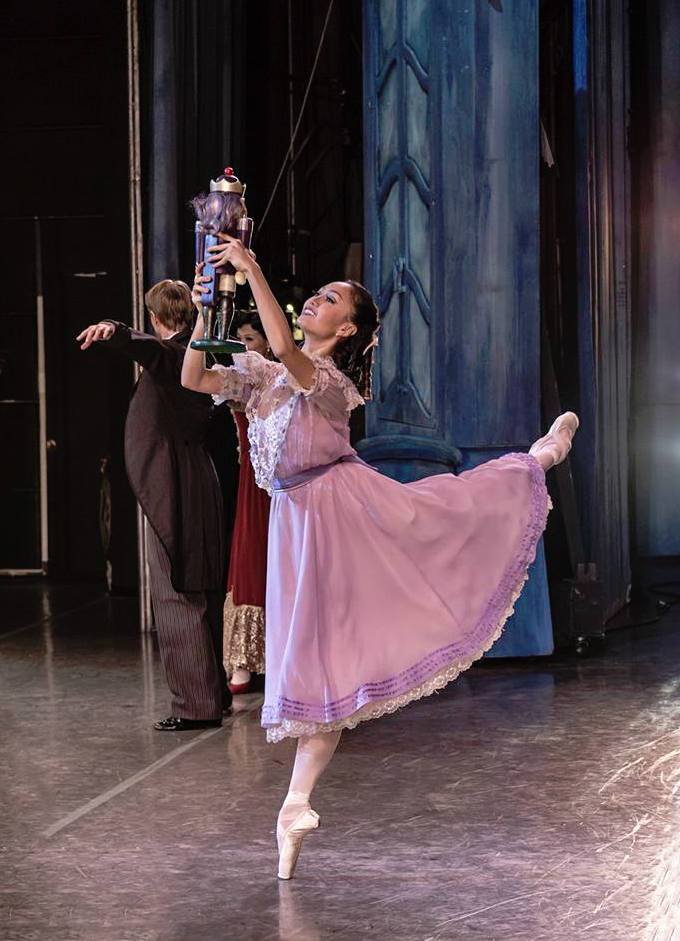 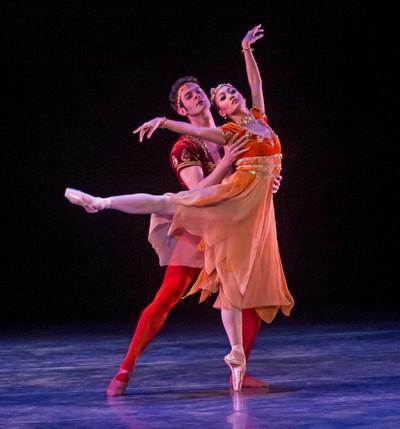 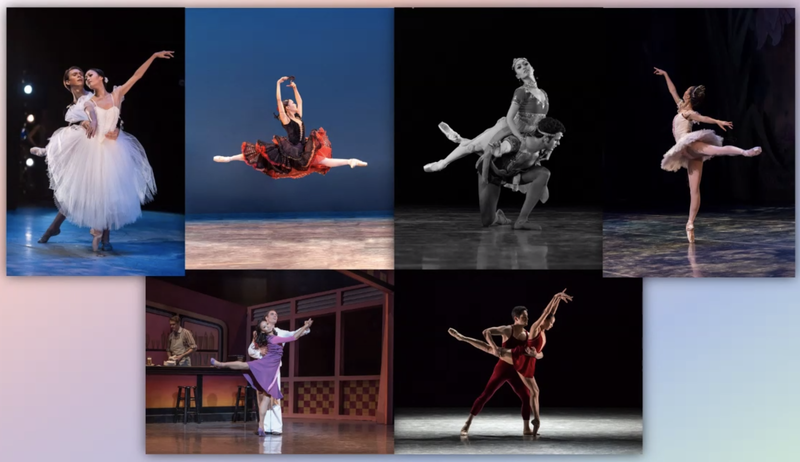 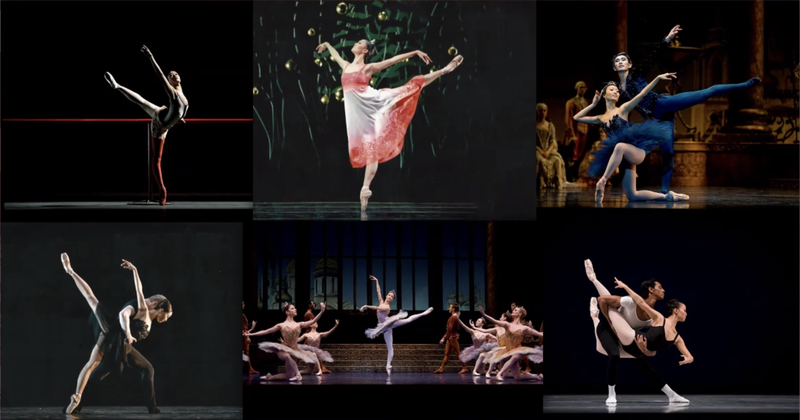